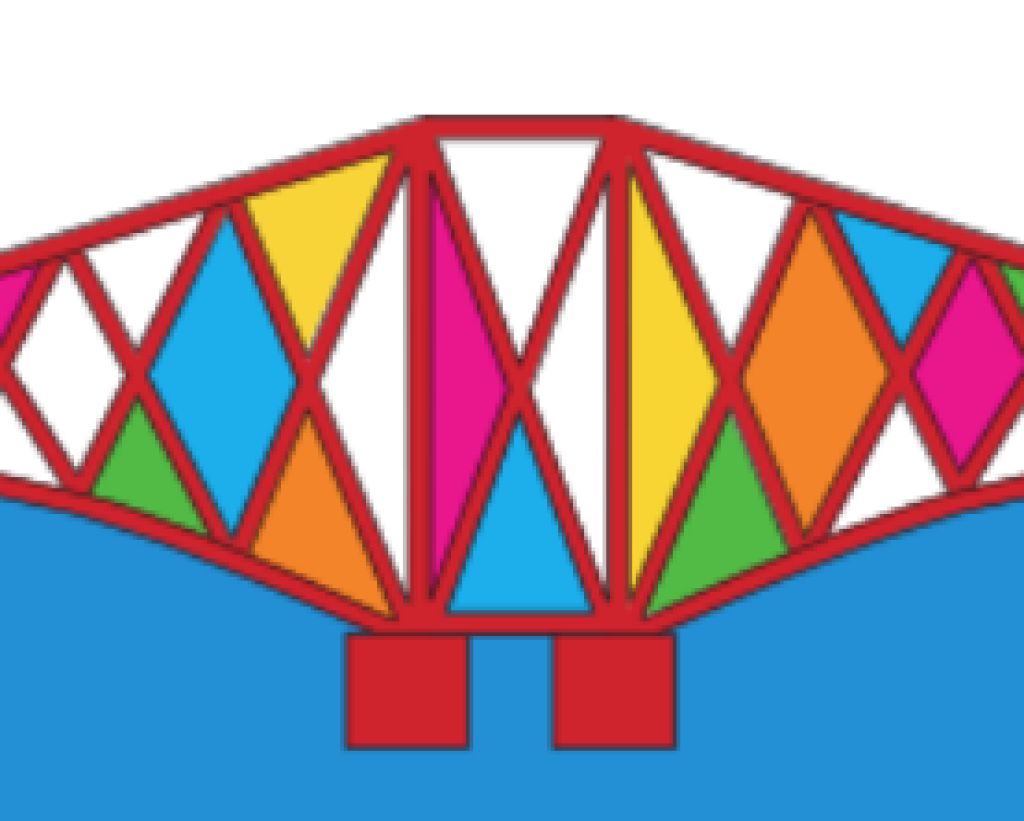 Sandblasting glass is the abrading or roughening of a piece of glass in selected areas in order to produce a design. It is a way to produce a “frosted” design on the surface of a piece of glass, but it is much more than that! It can also be used to carve a design deep into the glass or to produce a shaded design that looks like delicate airbrushing but is permanently etched in the glass. Using the same equipment and techniques, it is also possible to etch or carve on stone, ceramic or wood, and even to etch designs on metal!   l Quality sandblast resists specially formulated for sandblasting and etching of glass and wood. They cut cleanly and easily while holding designs of intricate detail. You can trace your design onto the surface of these materials with a pen, pencil, or carbon paper. The 4-mil resist is designed to hold during sandblasting and remove with no transfer of adhesive to the surface. Primarily used as a stencil for light blasting of glass and wood. The 8-mil resist is used as a sandblast stencil for medium to heavy blasting of glass and wood. The 15-mil resist is the thickest sandblast vinyl we carry. You can use it as a stencil for deep carving and stage blasting of glass and wood. Resists are only available in white.


Abrasive glass etching is based on a couple of simple principles:
1. Hard, sharp particles of abrasive material will chip the surface of a piece of glass, causing it to look white or frosted, when the abrasive is shot at the surface of the glass under pressure.
2. If you cover portions of the glass surface with a material that resists the abrasive, you can produce an etched design by leaving the glass exposed to the blast where you want the etching to appear.

The basic procedure to etch glass is as follows
1.Cover the surface of the glass with a self-adhesive vinyl or rubber blasting resist
2. Trace your design on the resist and cut it out with a stencil knife.
3. Remove the portions of the resist from the glass where you want the etched design.
4. Blast the exposed areas of glass then remove the resist and clean - that’s all there is to it! (Note: Carving and shading procedures are very different.)

Surface etching:  So named because you are only etching the surface of the glass. In addition, this type of etching is all done in one stage of blasting, which means that the designs produced are all 2-element designs. That is, all the designs are positive and negative, or black and white.    The etched portions of the design almost always look white, and the clear, unetched portions of the design look black or dark. All etched elements have to be separated by spaces of unetched glass, or the etched elements blend together as a single silhouette, with no detail inside the border.

Carving:  Called carving because you actually blast, or carve, deep into the glass, giving a three-dimensional etching. There are several types of carving, including single stage, two stages, multi-stage, and freehand carving. Single stage carving is simply blasting a surface etching design deeply into the glass, separating elements with clear spaces, as in surface etching. With two stages or multi-stage carving, the resist is removed, not all at once, but a few elements at a time and in a definite sequence. This way, elements can be carved to different depths than the other elements they touch, yielding a 3-D bas-relief carving. But not a regular bas relief, a reverse bas relief - since you are carving from one side of the glass and viewing the finished carving from the opposite (smooth) side! In other words, you are carving a hollow (or negative) shape in the glass that looks solid and positive from the smooth side.
Elements of a two stage or multi-stage carving design do not have to be separated from each other as they do in surface etching, because they are removed at different times and blasted to different depths. These different depths are what give the necessary visual separation between elements. In the multi-stage carved bird at right, you can easily see that all the elements in the design touch each other (without the artificial clear spaces between each element). You can easily see the edges of each element because the elements are carved to different depths where they touch.

Shading: l Like surface etching, this technique just blasts the surface of the glass. But unlike surface etching, the elements in the design are blasted to different apparent shades of grey (hence the name Shading), rather than to the solid white colour produced in surface etching. The principle of shading is that 100% clear glass usually appears dark while full surface etching appears 100% white. So you can create shades of grey by etching the surface to a density less than 100%, and you control the shade by controlling the density. Shading, like carving, can be done in one stage, two stage, multi-stage, and freehand techniques. Elements of the shading design can all touch, as they can with a carving design, because the visual separations between elements are created by the stage blasting process. In shading, this gives different shades of grey where elements touch rather than different depths as in carving. Shaded etching looks very much like airbrushing, with flowing tones of light and dark indicating shape and contour.  A combination of multi-stage shading and multi-stage carving is used in this piece. The shading is obvious because the elements are different shades of grey, especially where they touch.